Stranded on his island, hoping for rescue to civilization, Robinson Crusoe starts recalling how it all started. But he has to concentrate all his attention on an arriving ship, which alas proves not help but captain Lynch's pirates. The traps he set for savages probe useful, but he still ends up captured, unlike trusty native companion Friday. He's expected to help them find a golden canon, using a map tattooed on an old prate's back. 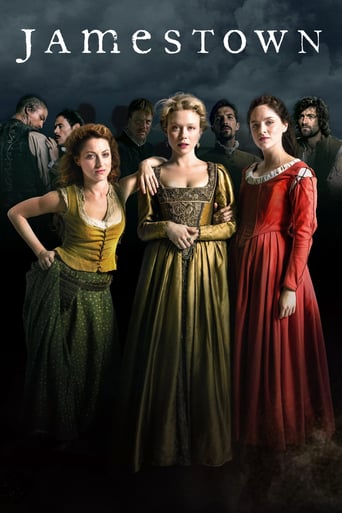 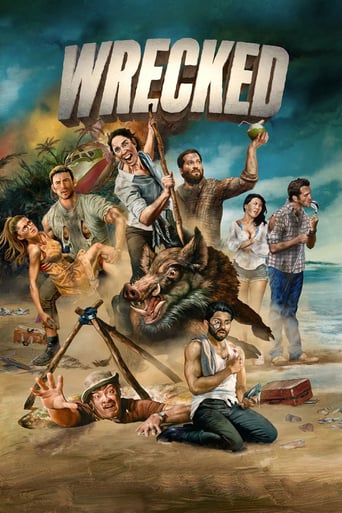 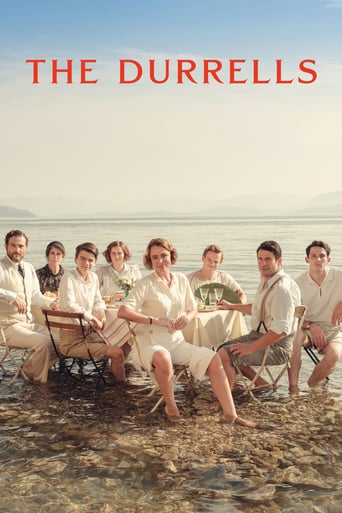 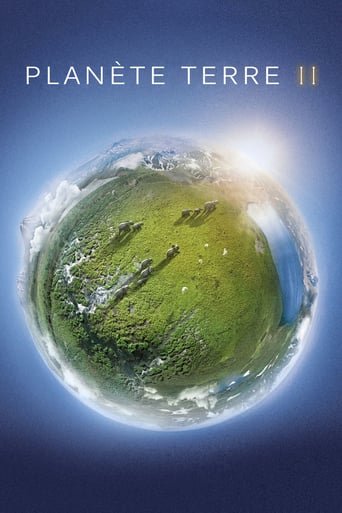 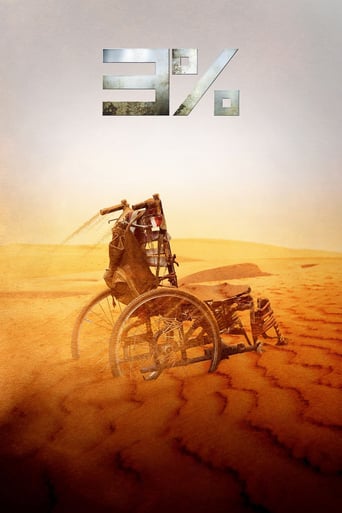 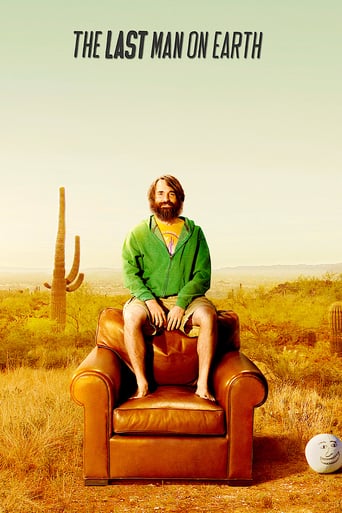 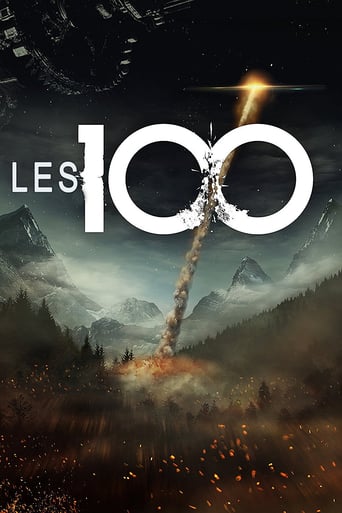 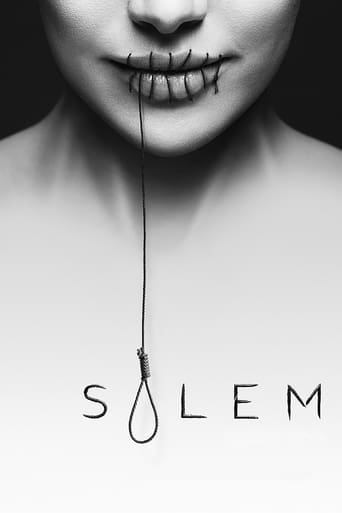 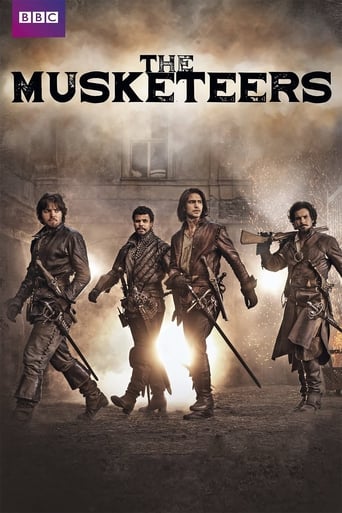 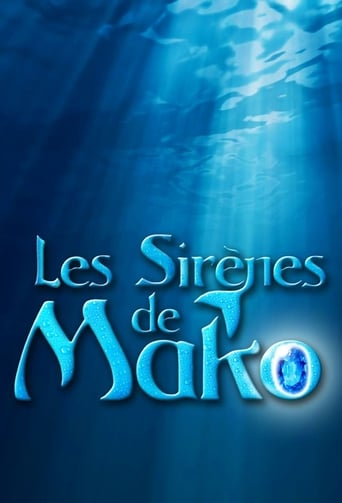 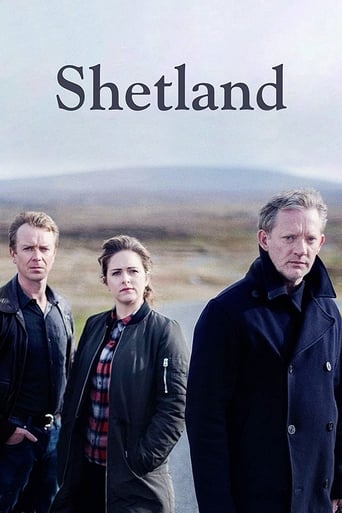 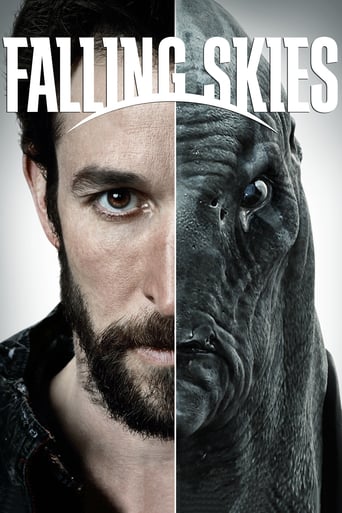